It's the return of the Digital Agency Showcase, and we're showcasing the fantastic work of Manchester based Consumer PR Agency, Smoking Gun PR.

The aim of the Digital Agency Showcase is to highlight the innovative and specialist work of agencies in the Northwest.

If you would like to get involved in our Digital Agency Showcase get in touch at:

Smoking Gun PR is a dynamic Manchester public relations agency that embraces all things digital media. They offer clients across the UK and Europe digital and traditional public relations services.

The agency was launched three years ago by couple Rick and Vanessa Guttridge, both from highly prestigious PR backgrounds. 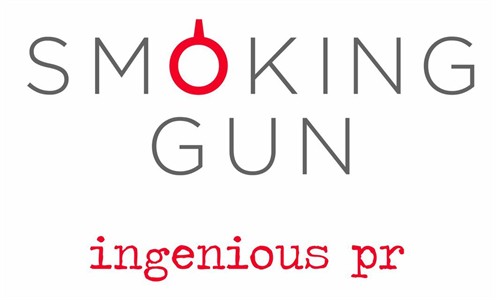 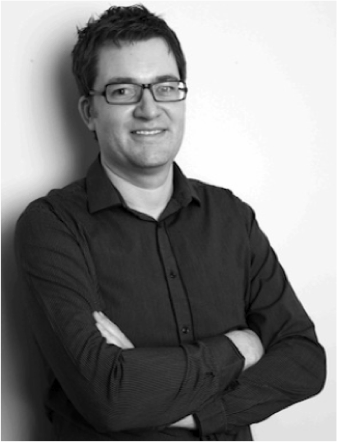 1. Hello, and thank you for letting us interview you for our digital agency showcase. What is your main job role and responsibility within the agency?

As managing director / co-owner of Smoking Gun PR, I have overall responsibility for the agency's direction, client services, creative output and operational issues.

2. Please could you pick a case study from 2012, and explain why you have chosen it to represent Smoking Gun PR's work?

I have chosen Kumho 'Cash for Causes.' Kumho Tyres is one of the largest tyre manufacturers in the world, and it is recognised as a high supplier of high technology tyres with performance levels to rival any brand.

Their 'Cash for Causes' campaign involved integrated work with an advertising agency and gained powerful results.

The 'Cash for Causes' campaign was centred on a £100,000 give away to good causes through Kumho's network of ECSTA Performance Centre retailers (EPC) across the UK. Each retailer nominated two local causes that deserved some help, and an online vote decided who would receive the most cash.

Members of the public voted online and they then had the chance to claim a £200 off their next purchase at any EPC retailer. The campaign helped local causes and boosted the trade of local EPC retailers.

Committed to "Making a Difference", Kumho Tyres has been involved in a number of community engagements for years. These have ranged from helping kids cross the road to green initiatives. This is one of the main reasons I decided to showcase this campaign.

Additionally, we created unique and story-telling content, social media channel creation and community management. In many ways the campaign utilised many of our offerings as an agency.

3. What brief were you initially supplied with, and what objectives did the Smoking Gun PR devise when briefed?

The brief was to create Public Relations around in-store EPC Retailers promotional campaigns and raise aware of the online vote.

We set our own KPIs around regional media coverage, social media engagement and OTS.

4. What campaign strategy did the agency devise to answer the brief and objectives that were set?

The main strategy was to really focus on the strength of the campaign - good news for local people. Therefore, the PR would identify and focus on the human-interest angle and the tangible benefit donations would make to each cause.

We aimed to tap into regional pride and give the public the power to boost local good causes.

In a climate of much doom and economic gloom, we would position Kumho as the champions effecting positive change in local communities and tell these localised stories across a range of mediums.

5. How did you implement the campaign strategy?

The main part of the campaign was concerned with great media relations. This involved National and Regional pushes concerning the local causes with targeted and tailored stories for each EPC's region. This included the launch of the vote, the scheme itself, leaderboard regional hooks, local winners announcements and finally the cash pay out announcements.

We also enlisted a celebrity, Annabel Croft, for a celeb media push. We chose Annabel, as she was a popular choice just after the Wimbledon championship and the campaign was female biased. In addition Amanda Holden, who was a patron of one of the causes involved, tweeted the campaign promoting her own particular cause and we saw a spike in interest for the campaign.

The digital side of the campaign was equally as important. Social media management, blog content and blogger outreach focused on the great local work the causes provided and national good news stories.

We featured a "Cause of the Day" profile blog on the website to encourage sharing and amplification by each cause on its own and its own fan base social communities.

To engage social media followers we used powerful and emotional images of the work of the some of the charities to drive engagement. Our tracking showed us that posting an image on Friday mornings gave us our best engagement of the week.

Facebook advertising and promoted posts were targeted at females in key locales using a £100 budget. We created an Infographic highlighting our research into community attitudes - we localised our research findings to create hooks in order to best target hyper-local news sites and blogs.

We also created video stories of case studies of two causes and the winner, which attracted over 7,000 organic views.

In addition, we curated other good news and local charity stories via tools such as Paper.li and Storify to create further cost effective reach of Kumho's campaign.

Smoking Gun also created an activation pack for each cause offering quick and simple tips for how they could engage their own stakeholders in order to help drive more votes. 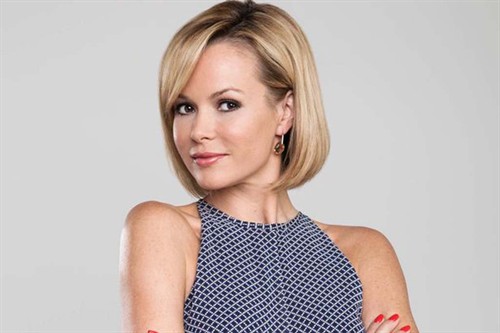 The results were fantastic. Kumho Tyres out performed the market during this six-month period, maintaining sales in a declining market and boosting market share.

There were 20,000+ unique visitors to the campaign site, in addition to 100 million OTS in print and incline media and 4.5milllion+ OTS on radio.

There were in total 158 media stories both national and regional: 98% of coverage mentioned "Kumho Cash for Causes"  94% of regional coverage had this message the name of the local EPC.

Furthermore, we're now PRing the 2013 campaign, due to our fantastic results last year.

7. Could you give a top tip to any perspective digital marketing candidates who would like to work in a PR agency like yours?

My main advice would be to maintain a portfolio of writing: Blog, Blog, Blog. Keep up to do date with new social channels, play with them, use LinkedIn and don't be afraid of building links with people in target companies. Also, look out on Twitter for PR / Digital firms and relevant news sites. Be proactive and personalised. Stand out.