Film & Production recruitment is The Candidate's prime and exciting new offering. Since launching this division in August 2014 we have seen it sprout from an unproven concept to a thriving department almost instantaneously. Early indications show that this division is set to follow in the footsteps of The Candidate's success in the Digital Market.

Today's society is a very visual one and Television, Film & Production is responsible for all of what we see around us. Thanks to the continual development of Media City, some of the biggest companies that make up the majority of this industry, including ITV and the BBC, can be found a mere stone through away from our offices in Central Manchester.

We are also engulfed by a wealth of smaller production companies that are situated in and around the Manchester area. So we find ourselves perfectly placed to keep up to date with the latest events and opportunities in this industry.

Clients we have been working with so far include: 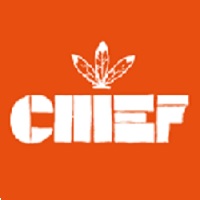 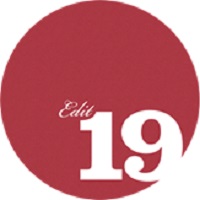 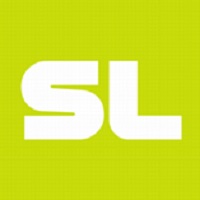 We have developed a good understanding of exactly who and what these companies need to keep up with the constantly evolving industry. This requires us to cover a range of skill sets encompassing all of pre and post production.

Positions we have worked on so far include:

"Feature Media have been very impressed with The Candidate. From the first contact to the end of the process, they were extremely professional and a pleasure to deal with. They communicated regularly, sent us some excellent candidates and had clearly worked very hard on our behalf. I would not hesitate to recommend them and we shall certainly speak to them for future recruitment needs."

As our Film and Production division develops we are going to be covering a lot more of the vast array of skill sets that lie within this Industry.

Read these tips on how to make maternity leave a positive experience for you and your employees! Our partners Bloom North give us a play-by-play on ho…

PPC, Paid Media, Paid Social and more! These top candidates are looking for their next role - you don't want to miss this!