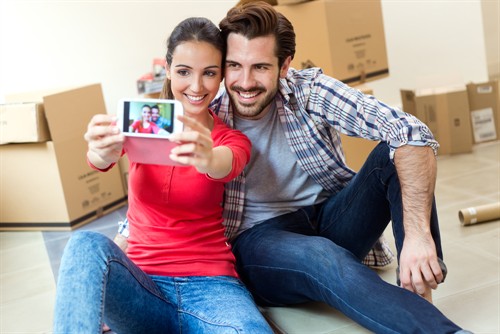 The research that we recently commissioned to discover the main reason for the digital skills shortage in the North West and to discover how significantly widening talent search areas has become a necessity, revealed that the North of England is in fact on par with the South, despite the common beliefs about a large North-South divide.

54% of employees surveyed in the report said they would choose to move to a city in the North if they were given a choice, with less people (45%) saying they would be willing to relocate to London.

The North has been growing in popularity as a place to relocate for a new job, and although London has many employment opportunities to offer, the volume of people moving North to Manchester has grown massively in recent years. Ten years ago there were 78,301 people of this age group living in the city; this has now increased dramatically to 123,600.

In part, this can be credited to the move of the BBC to MediaCity in Salford Quays in 2013, where 2,300 BBC staff members were relocated. This development has brought excitement and growth to this area, which has experienced expansion in production, technology development, training, and digital media skills.

The North, and specifically Manchester, has the talent and creativity, as well as the supply chain and infrastructure, to encourage further expansion, and with fantastic transport links to the other major cities in the country, the city has all the right qualities to continue to develop and grow.  Manchester, when it comes to the digital industry, has exceeded all other European cities in investing in its digital and creative sector, with a huge £3.5 billion being spent on building an exciting creative hub in the North West of England.