It is time to shine the spotlight onto independent media planning and buying specialist, Media Agency Group, in The Candidate's Digital Agency Showcase.

The main aim of the Digital Agency Showcase is to feature the great work of agencies in the Northwest from the last year.

He later applied his learnings to launch Media Agency Group, which broadened his offering to include a wider range of media channels, rather than specialising just on outdoor.

Through great service and a hunger for high impact campaigns, John and his small team at Media Agency Group quickly gained a strong bank of clients including Beefeater Gin, Agent Provocateur, and Etihad Airways.

It was a winning formula. The business has grown rapidly, moving to MediaCityUK, employing over fifty members of staff and boasting billings of £5million in 2011.

Media Agency Group now boasts an even larger clientbase adding to their roster well known organisations such as the NHS, Ernst & Young and Pernod Ricard. 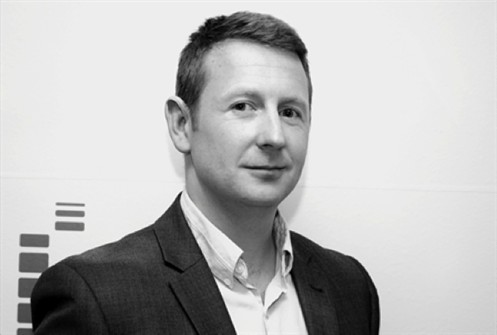 1. Hello John, thank you for letting us interview you for our digital agency showcase. What is your main job role and responsibility within Media Agency Group?

I'd describe my role as spearheading Media Agency Group to success by developing and growing the business according to our clients' needs. My day to day involves strategic oversight of pitches and campaign planning, meeting clients and working with my team to discuss ideas for their most recent client appointments and campaigns, and plans for new briefs and pitches.

2. Please could you pick a case study from 2012, and explain why you have chosen it to represent Media Agency Group's work?

Media Agency Group offers advertising solutions across multiple formats including online, outdoor, transport, press, radio, and television. As this is a digital showcase I am choosing an online campaign for the Korea Tourism Organisation - a twist on traditional sun, sea and sand approach usually taken by tourist boards - and instead choosing to capitalise on the popularity of chart hit 'Gangnam Style' by Korea's K-Pop start Psy.

3. What brief were you initially supplied with, and what objectives did the agency team devise when briefed?

Our original brief was to find a way online to piggy back on the hype around Gangnam Styleand drive traffic to the Go Korea website, as well as enticing fans of Psy to enter their own Gangnam Style dance video with the chance of winning a trip to Seoul, Korea.

4. What campaign strategy did the agency devise to answer the brief and objectives that were set?

The success of Psy's 'Gangnam Style' has catapulted K-Pop onto the world stage, and Media Agency Group used this interest to raise the profile of the destination with a Google Adwords campaign and a Gangnam Style video competition via YouTube. Entrants are asked to video themselves and friends stamping out the Gangnam Style moves and upload the video to YouTube/ The winner and a friend will be flown to Seoul courtesy of the Korea Tourism Organisation and Korean Air for a three night stay in Seoul including a tour of Gangnam. 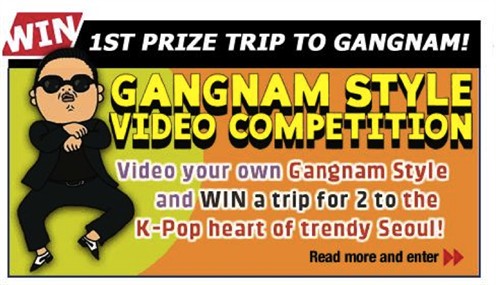 5. How did you implement the campaign strategy?

Click Tap Media - the digital division of Media Agency Group built a strategy was focused on building Google AdWord campaigns to increase the volume of visitors to the Go Korea website, and entrants to the competition focusing on key searches around 'Gangnam Style', Psy, Gangnam; running around a traditional campaign focusing on Korean holidays.

Click Tap Media's strategy was focused on building campaign groups specific to both advertising messages, and refining bids and budget to improve conversion rate and maintain the quality of traffic to the website. 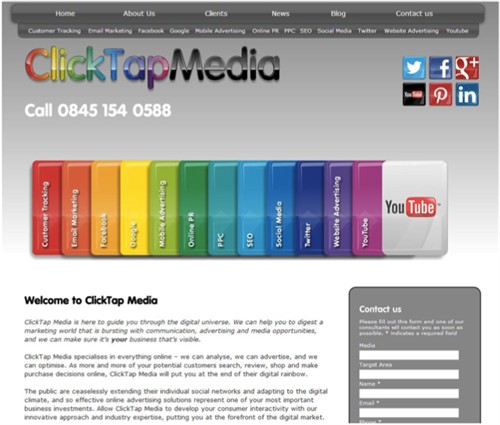 6. Could you tell us what results were derived from the campaign strategy, and any positive feedback that you received?

Go Korea had great results from the campaign with an increase of traffic from both campaign groups and core search terms in Google. In addition, the campaign got the UK to dance and upload their videos of the Gangnam Style dance - the lucky winner of the holiday will be announced soon.

Go Korea have been a long term client of Media Agency Group buying other formats of advertising including digital spots on the famous Piccadilly Lite in Piccadilly Circus, London.

7.Could you give a top tip to any perspective digital marketing candidates who would like to work in an agency like yours?

My top tip is to be passionate and believe in the media you represent. If you want to work in a digital agency you have to be up to date on the latest trends and developments - staying one step ahead will allow you to plan the most forward thinking campaigns for your client.

When applying for jobs your online persona is important - make sure you're visible for when directors want to search you not just on professional networks, but also on Twitter and via a Blog.

Here at The Candidate we are impressed that Media Agency Group used the successful viral video of Gangnam style to develop a campaign for Go Korea. It is evidence of using a popular search trend alongside your agency's skills can provide a very effective campaign.

We wish Media Agency Group all the best for their future campaigns, and we hope they continue to expand even further.