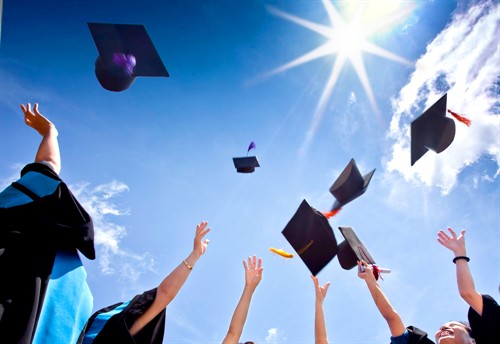 Our latest research has found that over half of the top earners in digital within the UK didn't attended higher education, and universities are stepping in to combat the issue.

We discovered that only 49 per cent of the top digital earners with a salary between £88,000 per annum and £130,000 per annum studied at university level.

We also found that, of those at this level that did attend university, only 30 per cent went to a Russell Group university.

However, the government and the higher education system are taking action to tackle the problem. The University College London (UCL) and Tech City UK launched the Digital Business Academy last year, showing that time and money is being invested in the digital sector by the education system.

Digital is still a relatively new industry, so it is taking time for the education system to create courses that will benefit students and provide the sector with the talent that they need.

At The Candidate we work closely with a number of universities to help students get their first role in digital. It is obvious to us that the higher education system is really investing in this rapidly-growing industry. Salford University's JEMSS (Joint European Master in Social and Digital Marketing) scheme and Manchester Met University's Agency Life programme, for example, demonstrate that universities are making changes to the way they approach the digital industry.

The courses now being introduced by the Digital Business Academy at organisations such as Cambridge University, also show that the education system is realising that Russell Group universities need to cater for this sector alongside ex-polytechnic universities.

Unfortunately, we won't see the real benefits of these steps until students have completed higher education and get their first job in the industry. Because of this, work still needs to be done to help reduce the digital skills gap that this part of the country is currently experiencing.