The Northwest is Best

Fancy a creative culture and community spirit to go with your brand new job? Then think Manchester… with its thriving digital 'scene', friendly people and fantastic opportunities.

Often job hunters are attracted to the bright lights of London. However, the cost of living in the capital can be very expensive, and many people are now looking for different places to experience all that city life has to offer.

A great option to consider is Manchester and the Northwest. 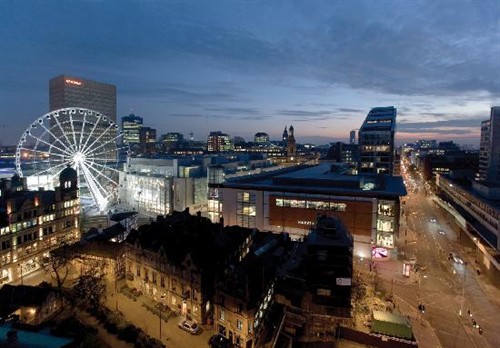 Gone are the days of the industrial and grim north. The Northwest and its capital, Manchester, is a fantastic place to work and play for professionals of any age. It's definitely not grim up north - in fact in many ways the standard of living is much better.

A recent study found that people in the North are happier than their Southern counterparts. Stockport was awarded second place in the recent 'happiest places to live' study, whilst London boroughs were found to be the unhappiest.

It is a well-known fact that London's housing prices are already ridiculously expensive, and the figures are always increasing. This means that starting out on the housing ladder can prove difficult or virtually impossible, and you may feel that your salary goes on pricey rent costs in an area that is far from ideal.

In Manchester and the Northwest, the housing situation is very different. The rental market is easily affordable both inside and out of the city.

The Northwest has been praised as a great place for first time buyers with the average house price under £160,000.

The most popular areas, close to Manchester city centre, are Chorlton and Didsbury. Both suburban places are popular for cosmopolitan, café like culture and traditional housing on offer.

If you wish to live further afield, then Lancashire and Cheshire are perfect places for country living. There are plenty of quaint villages and towns, perfect for getting away from the hustle and bustle of city life.

So, does Manchester have the same job security as London and the South?

Well, Manchester is a growing economy, and its surrounding areas such as Cheshire West and Chester are viewed as emerging communities to watch for 2013.

Manchester has big ambitions, with an amazing 40,000 new jobs forecast by 2015. In particular, its digital and creative scenes are thriving - so much so, the industry has a skills shortage and urgently requires talented professionals to fill the gap.

In addition, MediaCityUK has put Manchester firmly on the map as a leading international hub for the creative and digital sectors, and a vibrant destination to live, work and play. 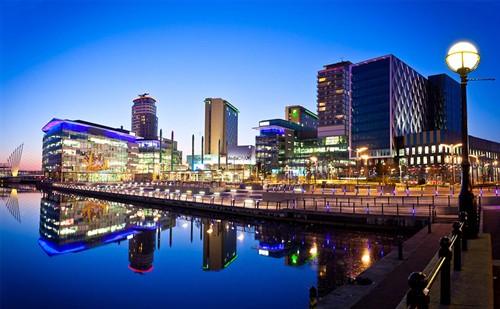 The BBC's decision to relocate a number of departments to Salford's MediaCityUK was one of the most famous 'Go North' moves to date, and has been a great success. MediaCityUK is the new home to the BBC, ITV, SIS, University of Salford, Lowry Outlet Shopping and over 80 small businesses.

Manchester is a force to be reckoned with.

Well, it is of course important to maintain a work life balance, and Manchester and the Northwest has much on offer to keep you busy outside of the office.

There are a fantastic array of restaurants, cafes and sophisticated bars to appeal to any palette. Enjoy fine dining at Michelin star restaurants or some tasty pub grub at a child friendly gastro pub. 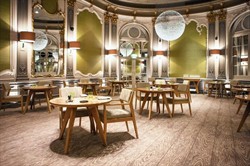 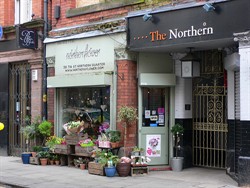 Shopping in Manchester is second to none; there is so much fantastic choice available. There are the sophisticated department stores; Selfridges, Harvey Nichols and House of Fraser, to the independent boutiques of the Northern Quarter.

The city is also a hub for Arts and culture. Manchester is home to the Halle and Philharmonic orchestras and the city is also host to a number of art galleries and museums. 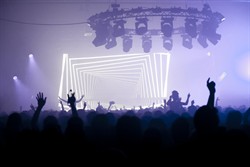 There's always an event or festival going on in Manchester, and something to suit all, from the Manchester International Festival in June to Manchester Food & Drink Festival in October.

If you are a fan of watching sport there are of course two global football teams that include Manchester in their name, Manchester United and Manchester City. The city enjoys an influx of visitors from all over the world when there's a major game being played and everyone loves the derby. In addition, the Fylde coast, Lake and Peak Districts are a mere stone's throw away and are perfect for a weekend away or day trip. The Fylde Coast includes the seaside gem of Lytham St. Anne's where you can enjoy the beach, boutiques and cafes of this glorious Victorian seaside town. The Lake and Peak District's have the most spectacular scenery and you can revel in many outdoor activities, and sample the delights of scenic villages and towns. 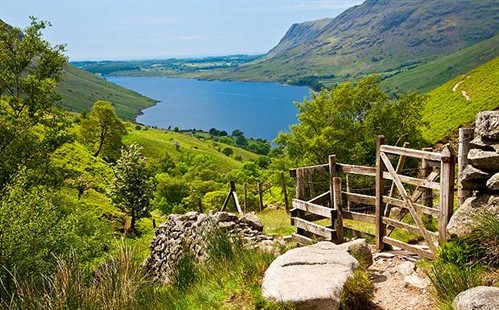 So if you're looking for a friendly place to live, that's full of culture and opportunity, then look no further than the Northwest and the effortlessly cool atmosphere of Manchester. Go North.

Have a browse of some current jobs available here in the area.

Also, take a look at some of the top reasons why agency professionals recommend Manchester and our #GoNorth twitter campaign @thecandidateuk.