We must say - how quickly is December going? It's nearly a week since we launched our advent calendar prize draw - time does fly when you're having fun doesn't it?!

Each day in the run up to Christmas we are picking an agency out of our Christmas hat and delivering a festive treat straight to their office door!

Well done to all at Latitude! We will be delivering a festive gift to your Warrington office very shortly. 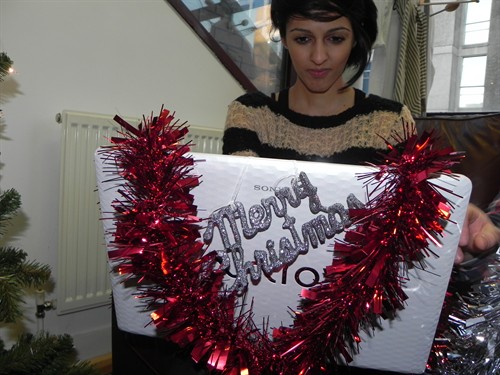 Latitude was founded in 2001 in Warrington, Cheshire. They formed just as the search engine marketing industry took off and are now considered to be one of the longest and largest established digital marketing agencies in the UK. Latitude has gone from achieving a turnover of £100,000 in its 1st year to an annual turnover of £58 million and has opened further offices in London and Dubai.

This year, the award-winning group have been nominated for several awards and most recently won the  best PPC and SEO agency the How-Do Awards.

We wish the Latitude group all the best for 2013, and continued growth and success.

Merry Christmas, from all at The Candidate!