Richard Gregory is a prolific figure in the digital world with over 20 years' experience in the industry, recently as the Managing Director of Latitude and now Managing Partner at Capero. Co-founder of SAScon Ventures, he tells us about all things SAScon….

After lots of long trips to London to attend and contribute to digital conferences, he and other top digital northern players decided it was time to bring a fresh concept to the Northwest. Six years ago they used all their experience, contacts and skills to launch SAScon, which is now a two-day industry event organised by the digital community for the digital community. It's a Search, Analytics and Social Media Conference and is hosted this year on 16th & 17thJune.

Since its launch it has become a key event in the digital calendar with each year getting bigger and bigger and continues to host world class Search and Social expert speakers with attendance over 300 digital marketing professionals from across the UK and beyond. It has found its home in the convenient and complementary location of Manchester Metropolitan University Business School, an ideal setting amongst the blossoming talent of tomorrow.

The Candidate is a key sponsor for the third year running and we were keen to pick Richard's brain on this year's leading event. He tells us about hangovers, dancing monkeys and SASbot; their own SAScon Chatbot! 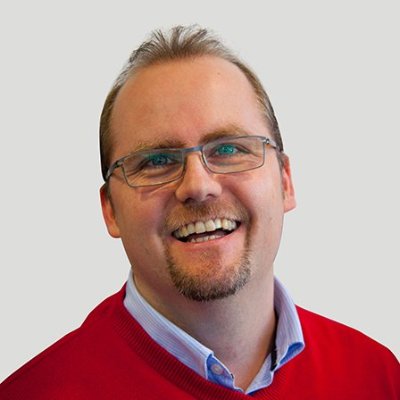 Clearly SAScon is the digital event of the year in the Northwest - where did the idea come from?
SAScon was actually born out of a couple of conversations following a London event. I'd been on a panel, with a couple of people from the North, talking to an audience with a heavy northern contingent. An after event pint resulted in the "How hard would it be to do this on our own doorstep?" question...and here we are!

Digital conferences across the region grow in numbers every year, why is SAScon so successful and continues to grow despite the competition?
SAScon is created by volunteers from within the industry with a programme that excites us and seems to resonate with our audience. We also endeavour to keep the prices low since we're not doing this for financial gain. Even a full price SAScon ticket is about a third or the price for the equivalent two-day event in London. Last, but not least we have really supportive sponsors that make sure we can run the event and keep ticket prices low.

What do you think SAScon has achieved over the last 7 years?
Apart from a lot of hangovers, I honestly feel that SAScon has played an important part in bringing the Northwest digital marketing community together and solidifying our reputation as one of the most advanced regions for digital marketing. Over and above the great speakers, I'm also convinced there's huge value in the networking that takes place throughout the two days - not just at the Thursday night social.

However, on a more granular level the event has created all sorts of memorable events for the attendees, including Neil Walkers rap in the early years, Jeff Couglan's keynote supported by animated dancing monkeys, and the queue of people lining up for selfies with Larry Kim last year.

What are the newest elements to SAScon this year?
Every year we listen to delegate feedback and this year we've made a number of improvements: 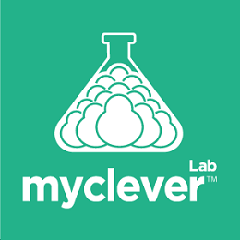 Hopefully this year's attendees will like the changes and give us feedback to keep enhancing the event.

What's been the most exciting development(s) in Search & Social this year?
As you'll tell from above, I'm pretty excited by the developments in AI and chatbots, whether it's Facebook's wit.ai platform or Google's new Allo application. This tech really cuts across search and social, but in all honesty, that's probably more about next year. For me, this year has really been above the rise of eCommerce marketing, either from the continued expansion of Google & Bing Shopping, through to the increasing use of social ads to drive eCommerce transactions - something we'll be debating on day one.

What makes the digital sector in the Northwest so successful?
We have an abundance of great agencies and digitally savvy brands in the region with a great supporting network, including Manchester Digital and a local presence from the BBC, Google and Microsoft. Combine this with the quality of living in the North, it's no wonder we're seeing an increase in people relocating here.

How important is attracting new talent to the region for the sector's continued growth?
It's a huge issue. Businesses are struggling to grow their teams and salary inflation is creating cost pressures. While higher salaries can be great for the individual, they're a real challenge for employers.

Finally, Richard, what is the secret to success in Digital?
It wouldn't be a secret if I told you ;-)

If you want to find out more about what is happening at SAScon and how to buy tickets click here. Do you want to be part of the famous social event on Thursday the 16th? Check out our great line-up and what you can look forward to!

Hope to see you there!