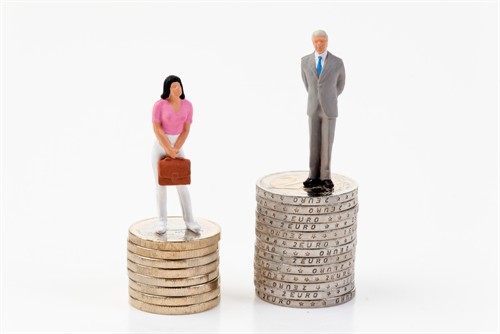 Our latest study has revealed that men are paid on average 9% more than women across a variety of roles in the thriving digital industry.

Data generated for the Women in Digital report shows that although the salary gap in digital is lower than the national average of 9.4%, women are still underpaid, with 44% of men falling within the £21,000-£30,000 bracket, and 43% of women earning less than £20,000.

The research also revealed that 80% of the top salaries in digital go to men rather than women, with only 18 out of 150 digital agencies in the North headed up by a female.

Interestingly, men demanded a 17% higher salary than women, despite only actually receiving 9% more. Women are now being urged to request higher salaries upon entering jobs in an effort to help close the gap.

Brian Matthews, managing partner here at The Candidate said: "Our report was designed to indicate some of the core issues facing the digital industry right now, in order to provide a comprehensive overview of the sector.

"Gender equality and offering women the same opportunities as men when it comes to job roles and salaries is something that every business should be striving towards. The wage gap within the digital industry is closing and whilst, at 9%, it is 0.4% less than the national average, there is still a way to go until gender equality is reached".

"More positively, although the report showed that more men are paid in a higher salary bracket, an attributing factor to this is the rise in women moving into the digital industry on entry level salaries. This is extremely promising - the rise of women entering the sector can only be a positive step."

Our report also looks at how women are breaking the glass ceiling in the traditionally male dominated industry; as well as taking a closer look at the extent of the male/female divide within the industry and research into flexible working hours and benefit policies.

For more information on women in digital and gender representation, read the full report.